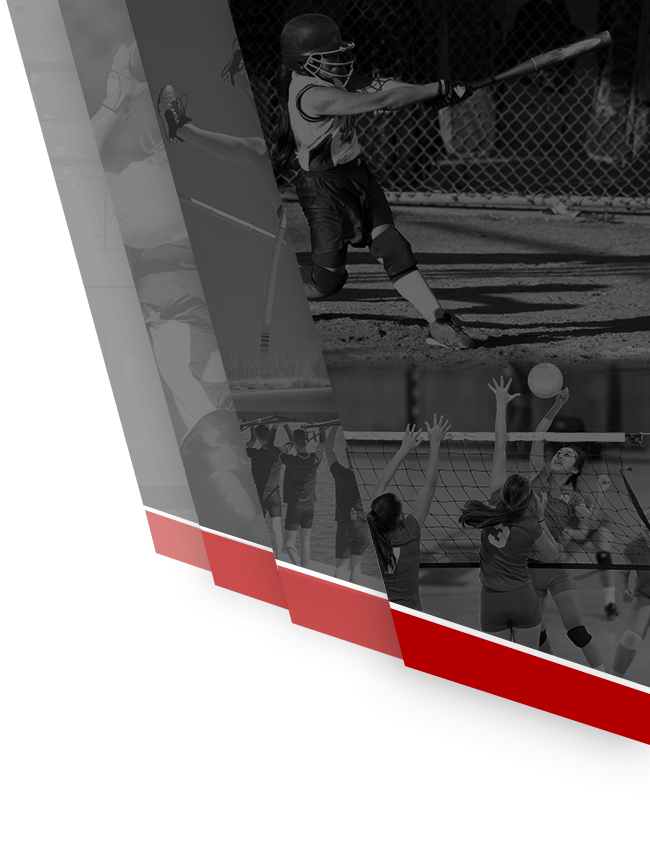 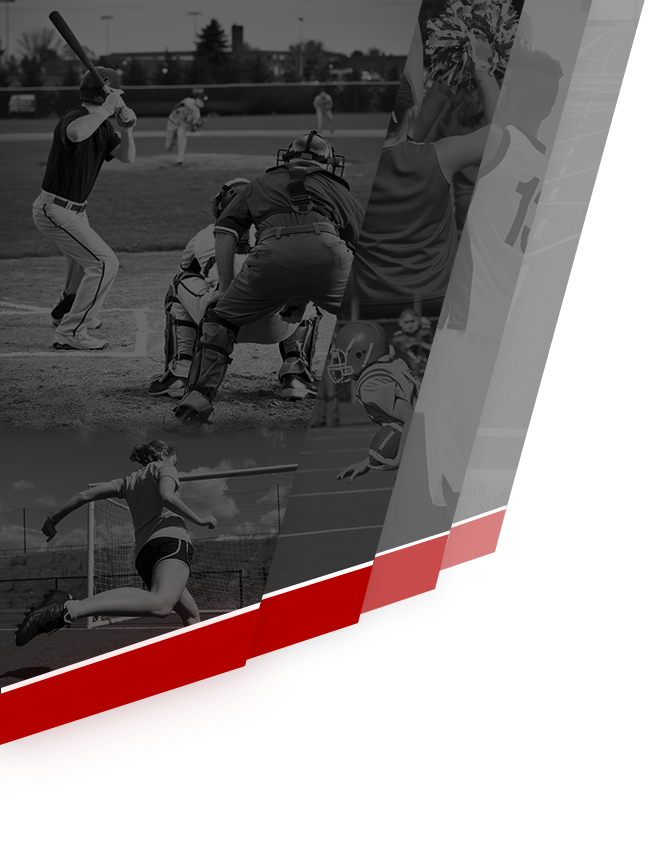 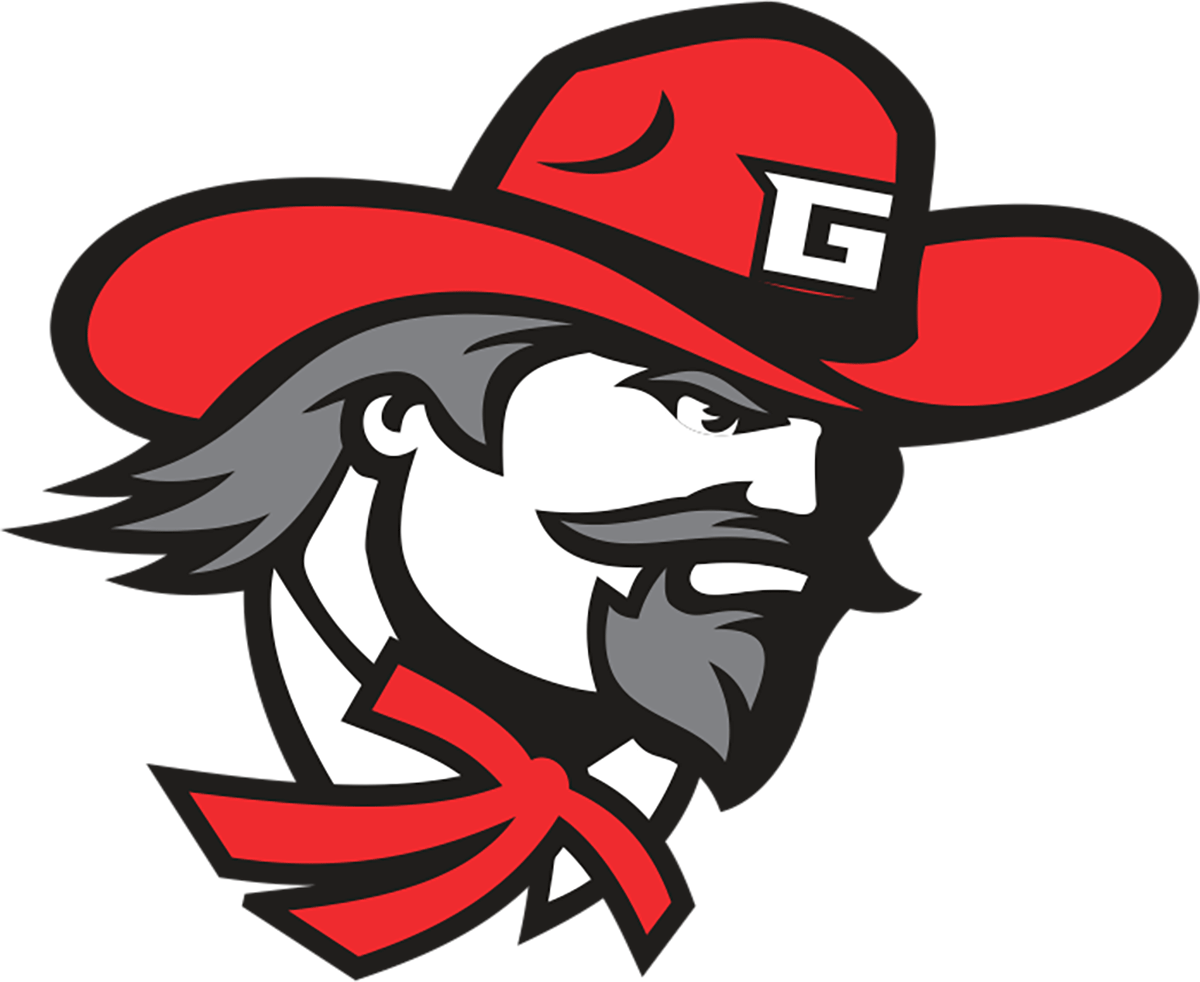 A huge 3rd quarter 17-2 outburst propelled the Lady Senators to victory over Buhl. The transition game was key once again in the victory and there was a well-balanced scoring attack that saw 8 players score. Coach Lyons was impressed by the increased patience shown when Buhl pressed given the youth of this team. Gooding will travel to Kimberly on Thursday (12/3) to face their high octane offense and non-stop man-to-man pressure.

Buhl defeated Gooding 53-16. The JV team had a difficult time managing the press early on that led to too many turnovers and a hole they never could recover from. The team will regroup and play @ Kimberly on Thursday.

The most exciting game of the night went to overtime, but ultimately, Buhl won the battle by one basket. The effort out on the court was awesome. The team will travel to Kimberly on 12/3.